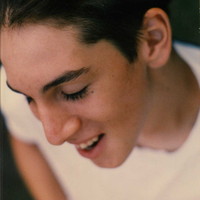 Did Jesus repudiate capital punishment when He refused to seek the death of an adulterous woman?

How can the invasion of Ukraine be connected to the end times?

Am I allowed to be joyful while Ukraine suffers?

As a Christian should I give financial support to a country that does not support Christianity?

I’ve heard people testify that God told them so and so, or God spoke to them. Are they really hearing a voice?

Are vaccinations ethical for Christians?

With all the evil in this world currently, is this the proof that the rapture is very near?

What is Epoch Times, and are they a cult?

What good does the Bible do me?

How should a Christian view vaccinations/vaccines?

Are those who chose not to take the vaccine spiritually wrong?

Is my husband's physical abuse and infidelity enough to divorce?