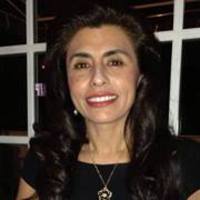 How do we know when Christ lives in us?

What is the difference between knowing God and believing God?

Do the dead watch over us from above?

Did Jesus die to 'destroy the power of the enemy with his own weapon'?

Should one place 'family first' before ministering to other people?

Do we have to do confession and communion every day as some devoted Catholics do?