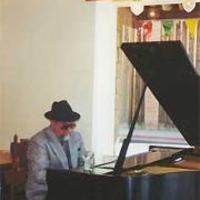 What is your take on obtaining marriage licences for same sex couples?

Do Christians have to obey the Old Testament law?

Is Satan actually masquerading as god in the guise of Allah?

Should I believe in organized religion?

How should we as Christians deal with the homosexual situations and issues taking over the media today?

How does God's sovereignty work together with free will?

Did God literally create the Earth in six 24-hour days?

Is the Bible truly God's Word?

What does scripture say about the Muslim people?

Is there an argument for the existence of God?

What is the 'age of accountability' and is it Biblical?

Does the teaching on tithing in Malachi 3:9-10 apply to us today?