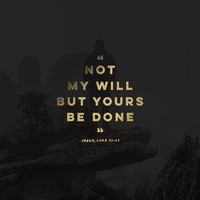 Bible nerd and ex student of the occult and alchemy.

Why is it that Jesus' disciples and other early Christians were also killed after Jesus was crucified, eg John, Stephen, James, and others?

Does the Bible mention alchemy?