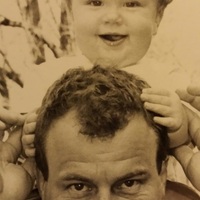 What is the significance of the woman touching the hem of Jesus' garment when Jesus felt the power run out of him to heal her?

43 And there was a woman who had had a discharge of blood for twelve years, and though she had spent all her living on physicians, she could not be healed by anyone. 44 She came up behind him and touched the fringe of his garment, and immediately her discharge of blood ceased.

What does Jesus say about friendship?

What does the bible say about how we should respond to people that do not respect authority?