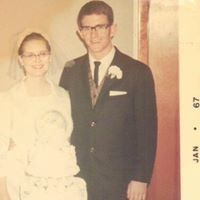 Is it wrong to play music in a band for church worship?

19 And if anyone takes away from the words of the book of this prophecy, God will take away his share in the tree of life and in the holy city, which are described in this book.