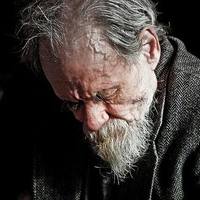 What was Jesus writing in the dirt when the Pharisees brought to Him a woman caught in adultery?

Why do we need protection from angels?

Why was Elijah asked to go out and stand before The Lord in the mountain? What does the whirlwind, earthquake and fire signify?