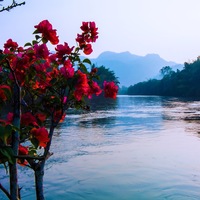 Mother and caregiver of a special needs son.

If a believer lacks the fruits of the Spirit, are they not saved?

Where did Joel Osteen get the saying "this is my Bible I can do what it says I can do"?