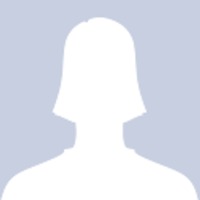 Child of the Heavenly Father.

Why do many worship and do Sabbath on Sunday instead of Saturday?